‘Mental illness and hatred pull the trigger, not the gun’: Trump on El Paso and Dayton shootings 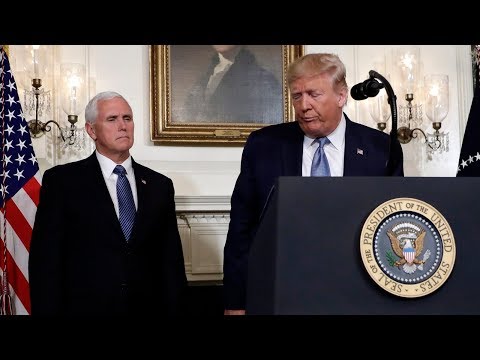