Mike Huckabee: Why the US economy needs tax cuts 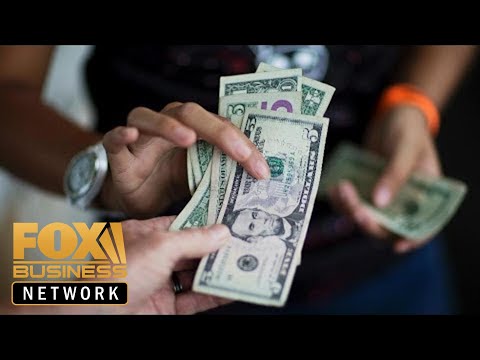 Mike Huckabee: Why the US economy needs tax cuts Mike Huckabee: Why the US economy needs tax cutsWishing we getting confused about tactic, cutting taxes one day the President says, cut them the next day. He reverses says no we’re not going to do that. The next day, Larry Kudlow, comes on our ass and says I was thinking about coming to talking about cutting taxes in the 2020 campaign. Why do we need tax cuts if the economy is doing so well? Well, I think tax cuts are a good Economic Policy. Whether the economy is doing great. Emily is a recognition that the money and a tax cut is returning it to the people who aren’t in the first place, I mean when people talk about tax cuts. They act like the government is giving away the government’s Mike. They got it from the people who earned it involuntarily. So if there is any opportunity to ever give that money back to the people who went out and work for it, why not do it? I think that’s the answer. Former Arkansas Governor Mike Huckabee explains why tax cuts are a boon to the U.S. economy.