Mom jumps with baby from 2nd storey to escape fire 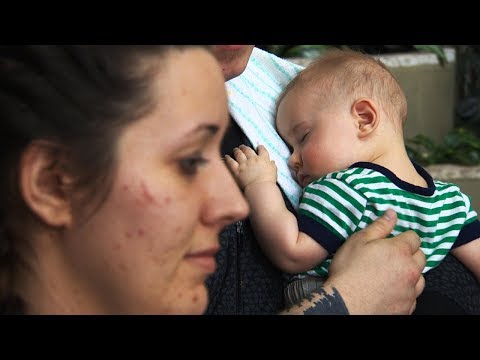