Money is as cheap as it’s been in years: Varney 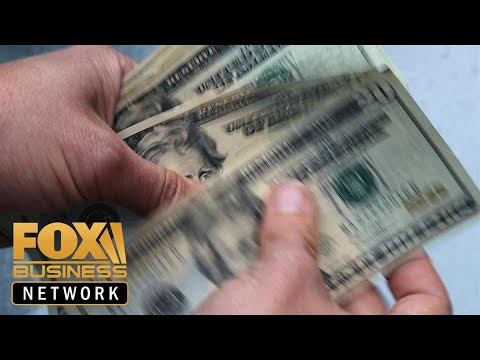 Money is as cheap as it’s been in years: Varney Money is as cheap as it’s been in years: VarneyApple has about walk 210 billion dollars in cash, so why is it borrowing yet more money? You may well ask, but the Blue Chip companies are jumping on the cheap money band, I’m borrowing by the billion just on Tuesday, big name. Companies borrowed in one day a total of 27 billion dollars, and that was followed by a borrowing binge on Wednesday, Disney deer Coca-Cola issued Bonds, in other words, borrowed money. What is going on? That’S easy to explain. Money is as cheap as being in years, because that’s the cost of borrowing they sunk to Historic lows, replace your old high rate debt with new cheap debt financing. Please big companies can reduce the cost of that debt. That should help that prophets now and their expansion plans for the future in Europe. Of course, you’re going to look for some place. That’S safe and pays at least some interest, and that’s us America, you don’t think investors will scramble to lend money to Super safe apple and get hernia 3 % return. Now it is unusual to have a strong economy. It’S a good thing. FBN’s Stuart Varney on U.S. companies’ big borrowing binge in the low-interest rate environment.