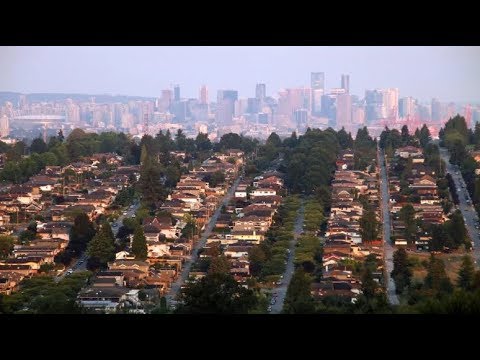 Money laundering funded $5.3B in B.C. real estate Money laundering funded $5.3B in B.C. real estateGo to British Columbia. This morning a new report has found money laundering fueling, the province’s notoriously hot housing market investigators found Dirty Money funded more than 5 billion dollars worth of real estate deals in BC. Just last year. Quarters of the total amount of money believed to have been laundered in the province. Officials are vowing to take action. Tanya Fletcher has more the amount of money being laundered and BC is more than anyone predicted as evidence, highlighting overall nearly seven and a half billion dollars. In dirty, money was laundered in DC, most of that was done through real estate and it’s believed home prices have gone up at least 5 % because of it, but the reality is, but we would not. If we did not have the data to be able to look to see whether or not. billion has been putting to send talk to properties, if it is, it could be 20 % or 25 %. We just don’t have that dator and that’s what we need to start collecting has been overarching problem is that some sectors are required to report suspicious transactions, While others are not an anonymous tip line for whistleblowers, highlighted that Gap. A lot of luxury goods Construction Supplies, but we also thought The pianos who would have thought it all goes to this issue of renovating for cash. The underground economy. Where is the money coming from her aneurysms in place to adequately Trace those money? Trails of these Finance? Minister and since her government has already started closing loopholes, primarily through legislation, that’s been introduced to public land owner registry stream play. Some people will have to have started derecha stirring if they owned land British Columbia bar problems for too long buying multiple homes that the homes wouldn’t sell, frequently that nobody ever moved in and they were really concerned about that. Welcome to the amount of dirty money being laundered nationally, it was a 50 billion dollar problem in 2018, Daniel Fletcher CBC News Victoria Money laundering accounted for an estimated $5.3 billion worth of real estate transactions in B.C. last year, helping to fuel the province’s skyrocketing housing prices, according to a new report.