Most premiers staying out of federal election | Power & Politics 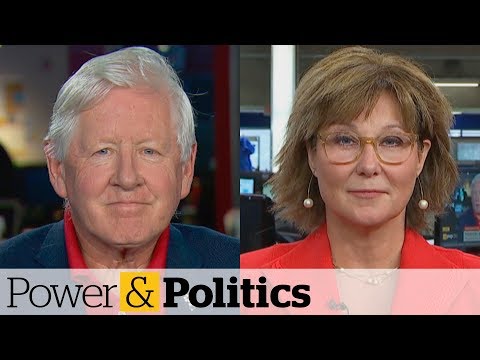