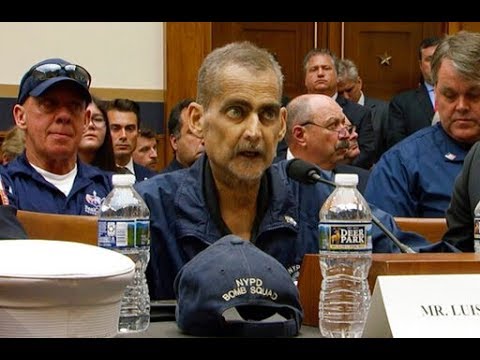 Luis Alvarez, a 9/11 first responder who recently died of colorectal cancer, will be laid to rest in New York. Alvarez was a New York Police Department detective who saved victims from the rubble in the aftermath of the Sept. 11, 2001 terrorist attacks. He was diagnosed with colorectal cancer in 2016 and died on Saturday at the age of 53. In June, Alvarez testified in front of Congress along with Jon Stewart to lobby for health insurance for 9/11 first responders.