MPs vote in favour of postponing Brexit with the EU approval 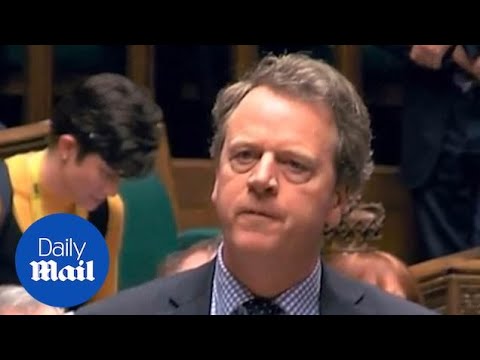 MPs vote in favour of postponing Brexit with the EU approval MPs vote in favour of postponing Brexit with the EU approvalThey always to the right 412, the nose to the left 202, the Isner right 412, the news, let 202 so the eyes have it. Brexit is set to be delayed from March 29 after MPs voted 412 to 202 in favour of delay tonight. Theresa May appears certain to have a third attempt to get her Brexit deal agreed by MPs early next week but whatever happens will ask the EU for more time at a summit next Thursday. In a rare glimmer of hope, the Prime Minister won a series of votes tonight to underline her strategy for the delay. A cross party amendment from Labour’s Hilary Benn and Yvette Cooper with Tory Oliver Letwin wanted to cancel Government business next Wednesday was defeated 314 to 312 after Theresa May’s deputy David Lidington promised MPs the Government would stage its own indicative votes after next week’s EU summit if the Brexit deal fails again. The PM only won because six Labour and four Independent MPs voted against the Remainer plot. Mrs May then won a vote on delaying Brexit beyond March 29 412 to 202. Any delay will still have to be agreed by the European Union.