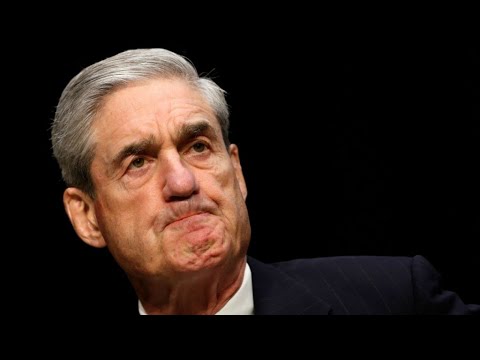 Robert Mueller’s report on Russia’s role in the 2016 U.S. election described in extensive and sometimes unflattering detail how President Donald Trump tried to impede the probe, raising questions about whether he committed obstruction of justice.