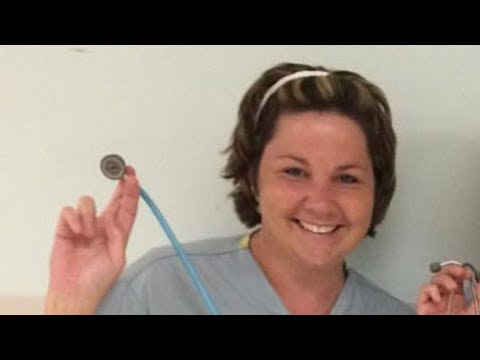 N.B. moms want answers for alleged forced births N.B. moms want answers for alleged forced birthsA group of mothers in New Brunswick also demanding answers this morning. They believe they may have been victims of a nurse, is accused of giving them drugs to induce labor without their consent. Now you remember earlier coverage of the story. The nurse was fire last month after the accusations became public. Well, many of those moms have now gone to police and join the class action lawsuit against to come forward 5 month old Zoe is happy in her mother’s arms, but the night of her delivery wasn’t so easy is we’re off to emergency C-section, a criminal acts.. That was done to you and your babies when you’re at your most vulnerable. If I didn’t have to have a C-section play for the Emergency cesarean, her baby girl, Nora, taken to the NICU, the parents, never sure why I was not told that she had to be resuscitated. I was not told that she was born, not breathing, spell cry. I had to read all of that in my records and it’s just a Nicole kind of like RN signature just before she went into the OR she had given the labor inducing drug to at least two mothers. Without their knowledge, Middleton says she feels violated and devastated. Rcmp say the criminal navigation is only as a beginning. They call this an extremely serious and complex case with several investigators involved. The nurse worked 15 years here and labor and delivery, and there could be many more victims find me CBC News. Nurse Nicole Ruest was fired from her job at Moncton Hospital and is under criminal investigation by the RCMP for allegedly administering Oxytocin, a drug used in labour, to two patients without their consent. Now, more mothers are joining a class-action lawsuit against the nurse and Horizon Health Network.