Nancy Pelosi on impeachment: Trump is not worth it 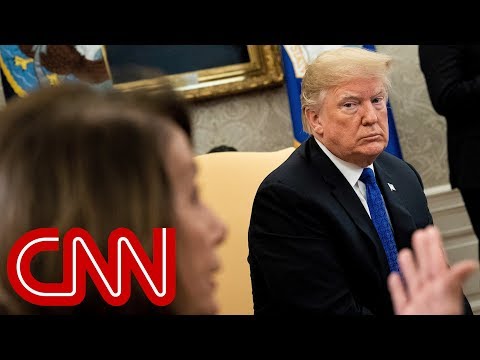