Nancy Pelosi: ‘We have no taint’ of anti-Semitism 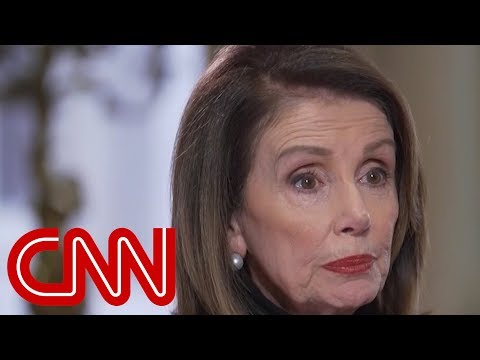