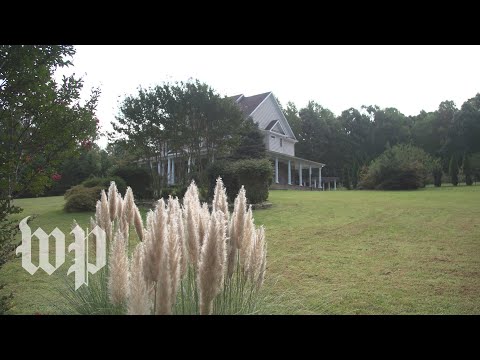 Neighbors recall little about reported alleged spy living on their street Neighbors recall little about reported alleged spy living on their streetI didn’t see them yesterday. All I saw was before cuz. He came up and knocked on my door and apparently he told my neighbor that when he pulled up they came out and left or two people came out, family came and left. I don’t know those people that own the house or if it was somebody else that somebody left that we were concerned. I know the FBI’s been contacting the sheriff Department’s been contacted. So how do you know that my neighbor called them OIC? I didn’t know? I might just met him, he just he just said he loved the house and they move down from somewhere up North Virginia. Thank you said: okay, we invite him over for fireworks, we do fireworks in a circle and they sat on the front porch and watched him. Another wave walk the dog kid goes to school, I’m not sure I think there’s two cuz. I think one is an older boy. I think the school’s right there, On Sept. 10, The Post visited a Virginia mansion belonging to a former Russian government official alleged to have spied for the U.S. Read more: https://wapo.st/2I2Zj62. Subscribe to The Washington Post on YouTube: https://wapo.st/2QOdcqK