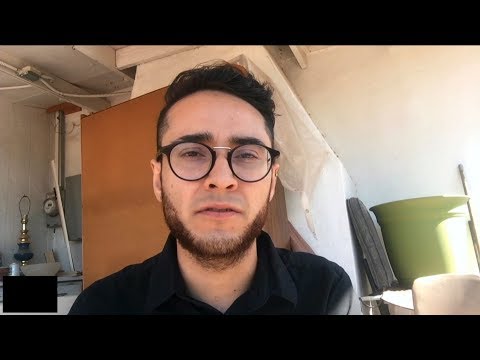 Correction: An earlier video title incorrectly referred to Andrew Torres as the son of one of the shooting victims. In fact, he is the nephew.