North Carolina holds special election, could give political insight into 2020 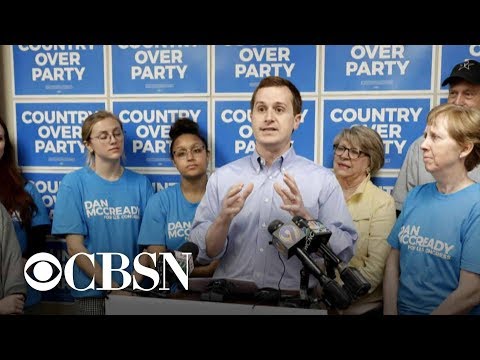