Orphaned ducks rescued, released back into the wild 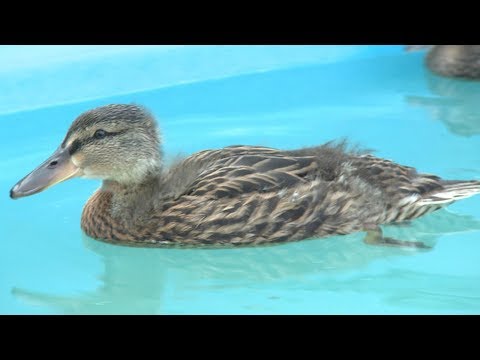