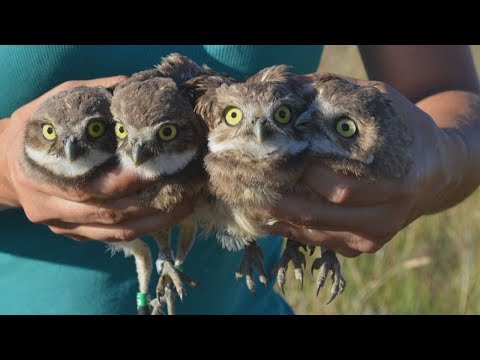 Owls displaced by wildfire find new home in Kamloops, B.C. Owls displaced by wildfire find new home in Kamloops, B.C.There were two things you might not know. A group is called a parliament. I have no idea it’s incredibly difficult to determine their gender differences, but they’re not really that they’re not dimorphic sexually dimorphic. Still, sometimes the males have a slightly wider face. So we often like the gas, but we can’t be it’s not a sure thing. Even the wisest of the wise can’t tell if these birds are male or female, and that’s why this parliament of 28 hours we’ll live at BC wildlife park in Kamloops for at least the next month. Wildfire is the reason to win the flames. Amazing Grace volunteers there and I thought, staying in the Best Western in comments as opposed to the Best Western and all premature breeding. So the plan is to send all the males to one location and all the females to another. Eventually, we don’t know the results of that until DNA testing back and that’s usually in September or October soap for well. At least this will be home until the experts can determine who is who Jesse Johnson CBC News, Kamloops In British Columbia, 28 owls were moved from a rescue centre in Oliver to B.C. Wildlife Park in Kamloops because of a wildfire. The owls will be kept in Kamloops at least until DNA tests confirm their sexes.