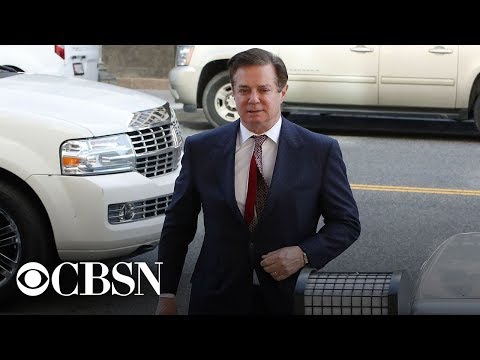 Manafort apologized in court, as he faced his sentencing in the District of Columbia on two counts — conspiracy against the United States and conspiracy to obstruct justice on Wednesday.

“I want to say to you now that I am sorry for what I have done,” Manafort said.”While I cannot undo the past, I can assure that the future will be very different.”