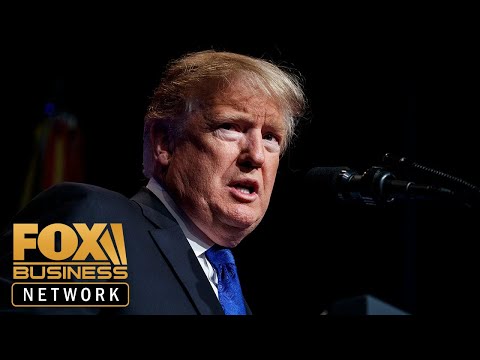 Pentagon briefs Trump on military options against Iran Pentagon briefs Trump on military options against IranBuilding a case against Iran, President Trump meeting with top Pentagon officials at the White House to discuss a potential response to the attacks on to oil facilities in Saudi Arabia, after announcing the u.s. is slapping a quotes. The highest sanctions ever imposed on a country here now to react is Mike Baker, a former CIA officer. What do you think of this latest move? Is that the right one, and when I touched the salaries or anyone in the Middle East, really wants a military conflict? So I think, focusing on the sanctions are with driving the Iranian regime somewhat erratic and aggressive behavior. Certainly over the past, half-year increase the shoot down a drone, the seizure of oil tankers, the sabotaging of oil tankers attack on the Saudi infrastructure. I think taking the sanctions, removing the sanctions is exactly what they want, and so I think they’re they’re playing a very dangerous game here, trying to decide exactly how far they can push in an effort to try to convince. Certainly, the Europeans eat you to circumvent the existing sanctions MacBook on anything that the Ayatollah and the regime there. The quit sports that did revolutionary guard is going to do, but I think it is safe to say that the only thing that concerns them is remaining in power and if the economy is is continuing to head south. As as we believe it is then at some point the population is likely in this is what their concern is likely to rise up. Nothing in the world happens in a bubble, so you can imagine what’s happening in Hong Kong if they can get. This can happen to the Chinese leadership and then again we have to. We have to be pragmatic about this responsible for this audience through Hezbollah, through all their proxy, create chaos and Terror around the world. And so we have to understand that. I think sometimes we self-flagellation where we imagine somehow. Can you hear this from some of the progressives and certainly some of Democratic presidential candidates, Tulsi gabbard. We had an insight into that whatsoever. Former CIA covert operations officer Mike Baker talks about Trump’s sanctions on Iran.