Phil Mudd: Not job of US intelligence to report on White House 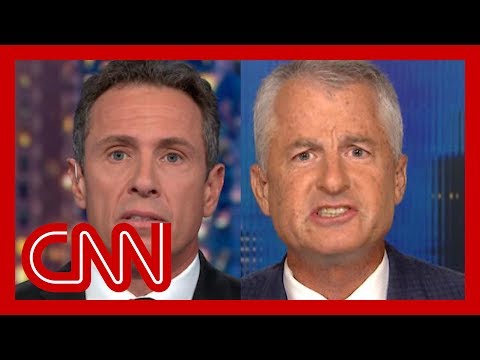