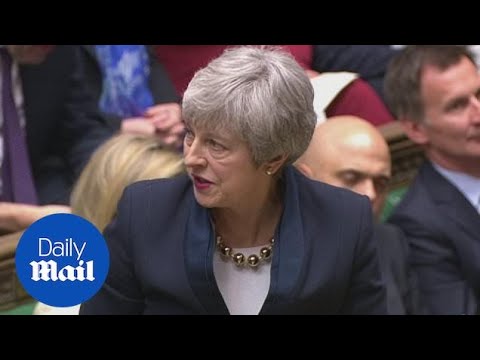 PM asked whether Labour leader Jeremy Corbyn is fit to govern PM asked whether Labour leader Jeremy Corbyn is fit to governTheresa May’s Tories have always been far closer to Jeremy Corbyn than they like to admit. That’s why all their attacks on him fail so badly, and why there is a real possibility that he will become Prime Minister if the Government is idiotic enough to call an Election. The Tories’ wild, Trotskyist policies on marriage, ‘equality’, ‘diversity’ and education actually aren’t much different from Mr Corbyn’s. See their recent imposition of compulsory politically correct indoctrination in schools. Their spending and tax levels aren’t much lower than his would be, either. And, while they go on about Mr Corbyn and the IRA, it is a Tory Government that is ready to let former British soldiers go on trial for actions in Northern Ireland, while IRA killers benefit from an amnesty, writes PETER HITCHENS.