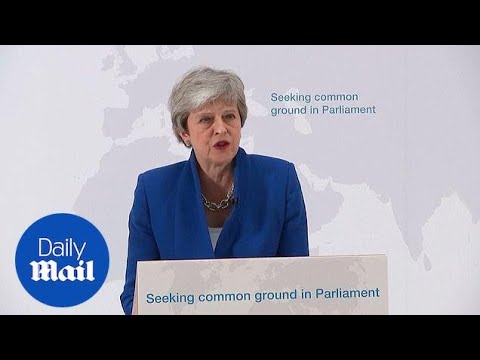 PM offers vote on second referendum if MPs back her Brexit Bill PM offers vote on second referendum if MPs back her Brexit BillSo listen carefully to those who’ve been arguing for second referendum on this many times. I do not believe this is a route that we should take, because I think we should be implementing the result of best random note asking the British people to vote in a second one across the house on this important issue: option a requirement to vote on whether To hold a second referendum on this must take place before the withdrawal agreement can be ratified. The referendum, including registration, if it wanted to ratify Theresa May will make the case for her package in a speech in Westminster this afternoon, urging politicians to get on board with her plan. The appeal comes after Cabinet signed off the proposals, to be put before the Commons in two weeks’ time, in a marathon two-hour discussion. However, Mrs May is facing the prospect of another crushing defeat after Jacob Rees-Mogg joined senior Tories deserting her camp. Mr Rees-Mogg – head of the powerful ERG block of MPs – made clear he would be switching sides to vote against the crucial legislation. The move is more evidence that Mrs May’s support is slipping away, leaving her on track for an even heavier rejection than in March – when the third effort to get her deal was rejected by 58 votes. Mr Rees-Mogg said he had backed the Brexit package previously so the UK could get out ‘broadly on time’, but it would now be a ‘weight around the neck’ of the next Tory leader.