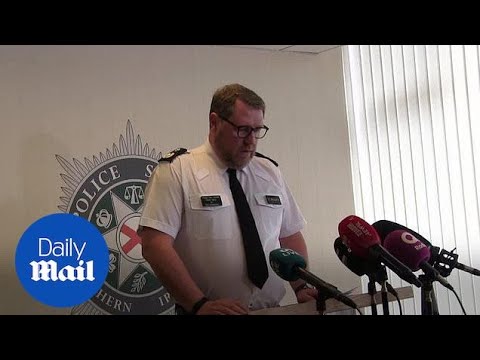 Police chief says dissident republicans tried to lure police to their deaths Police chief says dissident republicans tried to lure police to their deathsThe threats from Northern Ireland related terrorism has not decreased, has remained of severe since 2009. Today was seeing another example of the intent Army personnel and find it for Mama. They are Reckless and indiscriminate on this morning to talk about the potential to kill anyone. It was a deliberate attempt to lower place around Army bomb disposal. Colleagues into the area to murder them transported on deployed. This device should explain their actions to the people of Ramona and Northern Ireland, their bring nothing to society. They showed no regard when they entered a public road and a public space to Greta, nothing other than inconvenience and destruction to the local community attempted to murder public servants. Deputy Chief Constable Stephen Martin was speaking after a blast in Co Fermanagh.