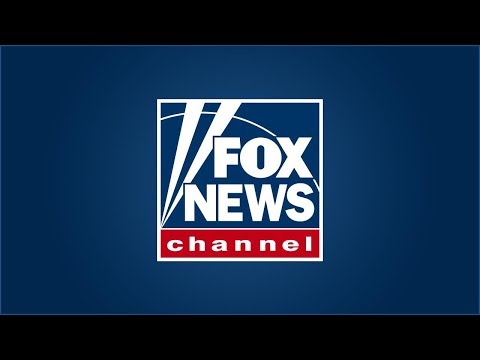 Police confirm: 5 dead, 21 injuries in Texas shooting Police confirm: 5 dead, 21 injuries in Texas shootingAt that point, the subject was contacted by law enforcement and an exchange of gunfire happened at that location. We have 1/4 + Android, we have the DPS Trooper in Midland County. We have one MPD officer and one OPD officer that was struck least 21 victim 21 shooting victims in at least five. Please understand it. This is not just an OPD in the Midland Police Department. In a DPS tank, both Sheriff’s Office Miller, County Sheriff’s Office in Aiken County Sheriff’s Office, was involved in the hunt for this guy local school district. This was a joint effort by just a multitude of of Department to find this animal and bring him to Justice at this point, I’ll take classes right now, I’ll tell you that he is a white male in his mid-30s. I don’t have a positive identification on him. Yet I have an idea who he is so I won’t release that information until we’re absolutely positive. Are there a need for an active shooter is going on at this time we have, we had call, which is to be expected, because, obviously our citizens are a little jumpy after this individual was taking of the picture. There have been no more. No confirmations of that are still alive still at the local hospital difficult to get that information for family members who they probably are not able to get ahold of. What’S the idea and behind and how they can keep in contact with the hospital and other law enforcement reports of two vehicles earlier today? But I guess is that not confirmed the issue. Would that was the original vehicle? And then you had, the truck didn’t know that that was the same person is a shotgun, obviously with a gun for the general public. You know, I would tell people to steal, be cautious, still trying to stay in their residences of all possible. We do believe it might be way too early to tell, but any motives that you guys are no employees that I guess their truck was hijacked at this point. I don’t know bus going down 191. Are you guys using the school transportation to help the victims or patients or anything like that, go back to work, and we will update you periodically? Okay, Odessa police officers confirmed that there was only one suspect. Five people have been pronounced dead with more than a dozen people injured.