RCMP say B.C. fugitives died in what appears to be suicides by gunfire 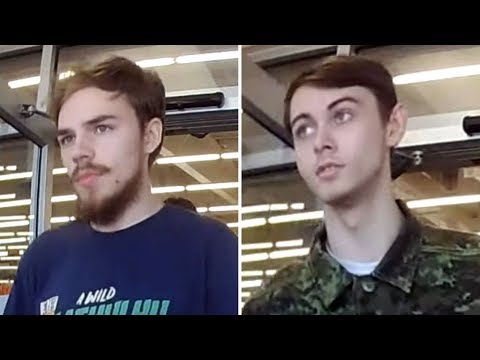