RCMP scaling down hunt for B.C. fugitives in northern Manitoba 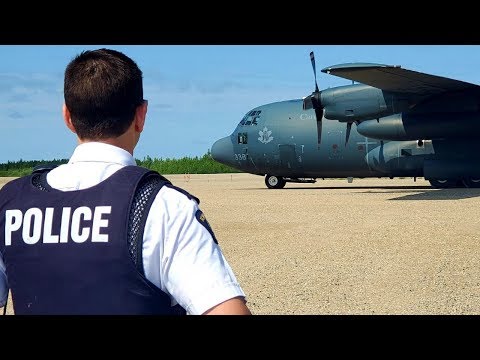