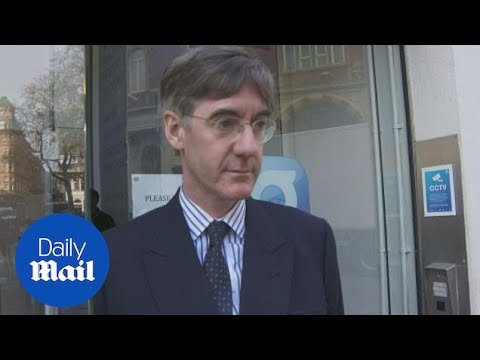 Rees-Mogg says he won’t back May’s deal if the DUP doesn’t Rees-Mogg says he won’t back May’s deal if the DUP doesn’tHello, mr. Bean springborg ICB news potentially make it into the thank you so much. I walked into the waybill, so the issues then directly and they’ll be able to give you a few Jacob Rees-Mogg’s intervention came as the number of Eurosceptics reluctantly backing Mrs May threatened to turn from a trickle into a flood. Seven Conservative MPs who voted against her plan earlier this month yesterday said they were changing their minds. Last night Boris Johnson (inset) gave the strongest hint yet that he could also fall into line, saying: ‘If we vote it down again there is an appreciable and growing sense we will not leave at all. That is the risk.’