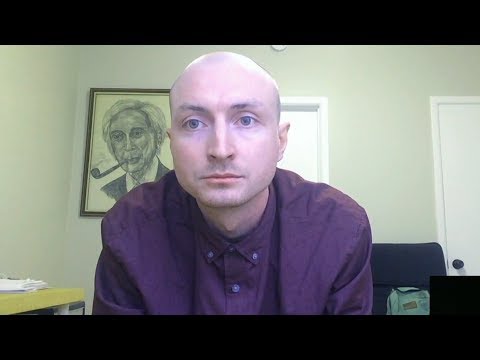 Reporter goes undercover to investigate neo-Nazi group in Manitoba Reporter goes undercover to investigate neo-Nazi group in ManitobaBrian Thorpe went undercover to pose as a white nationalist. He wanted to join the group and we’re very fortunate to have Ryan joining us live right now from Winnipeg. Thank you for taking the time today. You know you really went undercover as a month-long investigation to the group’s activities. What did you see and hear? What did you experience? I think a race war is on the rise, wanted to get yours soon as possible to bring down the reservists in question here. What can you do custom your point of view, posters around the city and that you’d also travel to the US, depart dissipating permit paramilitary training with other repeat the beginning of that cuz. We just lost your audio for a moment there Ryan, if you can so you you’re, saying that you had Jack with him and he said that he was the one responsible for putting up these flyers in and around Winnipeg. Is that correct all right? How big is this group? Can you tell us everyone in North America and they are in terms of the foothold people Winnipeg, and he was trying to start up a cell to begin paramilitary training in the province going through your peace? Do you also highlighted by the fact this is not an isolated incident and I just wanted to dig into that if we can hear these, can you reference a military report from last year where they were more than 50 members of the military being identified? As being part of hate groups, or I’m engaged in extremist activity over the past four years, John that so we don’t really know the scope of the problem and how widespread it is. We played a small piece of audio and video from those. You know that that Army commander, who says you, know they’re looking into it and everything I mean from your point of view. How do you start a pass? This information on to the authorities in any way infiltrate this group so to speak. I’M curious whether the river any conversations they were leery Ryan, above quote on quote outside or is that worried about? You know trying to protect the base in this small group here, as you said, you know they had kind of a weird different groups. Maybe different people weren’t talking to one another. Can you tell us on that cuz? I know obviously they’re aware that the media’s is looking into this more and more police are aware of now. In this case the military Gmail play Psy. Imagine ask if they realize what I’ve done they’re going to try and still you’re, not looking for a lot of people’s skeletons main regions. Is it about putting up flyers or are they planning to do anyting preparing? For that, and you know, I would argue that what what is implicit with in this call timeline to order so-called race war. One last thing now that this story has come out you’re talking to people in the media elsewhere outside of the Free Press reports. Are you at all worried about your own safety? I don’t hear about it. Take me to time to come on CTV. We Salute the reporting you’re doing on the story and we appreciate you giving us your take on it. Winnipeg Free Press reporter Ryan Thorpe discusses his going undercover to investigate a neo-Nazi group.