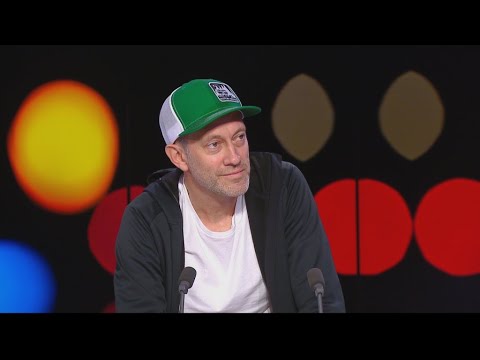 The New York director brings his brand of experimental theatre to Paris’s northern suburbs with his latest play “Dévoiler” at the Théâtre de la Commune. Maxwell has been working with people from the Schaeffer Squat in Aubervilliers, many of whom have arrived in France after perilous journeys from Sub-Saharan Africa, through Libya and across the Mediterranean. Together, the director and his cast have created a powerful drama, which deals with questions of migration, refuge and social cohesion.