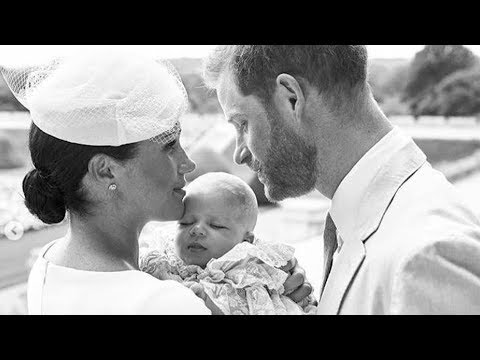 Royal baby Archie christened at Windsor Castle Royal baby Archie christened at Windsor CastleThis was a very private Affair. The media and the public were excluded from today’s proceedings, even the names of the godparents of being kept secret, and it was a mole Nokia fairies well compared to previous Royal christenings when was held in the Queen’s private Chapel at Windsor Castle, not at Saint George’s Chapel, Which is where that you can Duchess of Sussex married in May of last year and we’re Prince Harry himself with Kristen back in 1984, so we don’t have a great deal. We do know that Aunt she Harrison mountbatten-windsor to give him. His full name was christened by the Archbishop of Canterbury. Withhold says he guests were invited among them that you can. Duchess of Cambridge Prince Charles, his wife, The Duchess of and The Duchess of Sussex, is Mother Doria Ragland the queen, incidentally, at wasn’t that today, due to a prior engagement, but certainly this was a very different Royal christenings us, a more private and low-key than previous ones. In the fact that the pub being excluded this time is that the some criticism in the British newspapers, particularly in light of the recent Revelation, that more than 4 million dollars of taxpayers money is being spent. Renovating Frogmore Cottage Duchess of Sussex new home on the grounds of Windsor Castle, don’t make valentus CBC News. London Prince Harry and Meghan’s son, Archie Harrison Mountbatten-Windsor, was christened at Windsor Castle Saturday.