Royal Baby Q&A | What do you want to know? 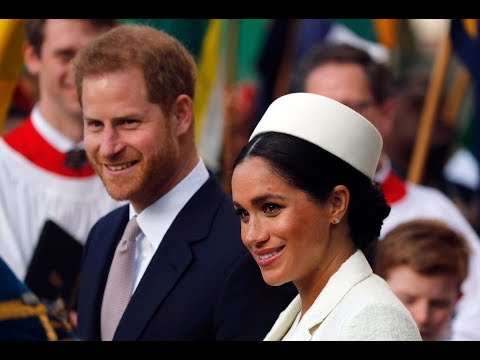