Scheer blasts Trudeau, federal budget: “It is not business as usual” 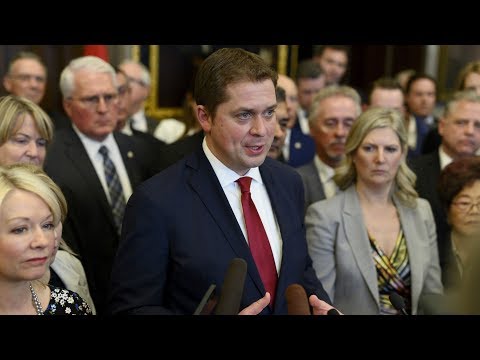