Should Canada be doing more to stand up to China? 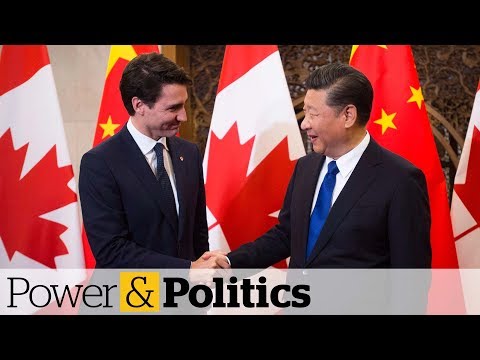