Should employees have sick notes? 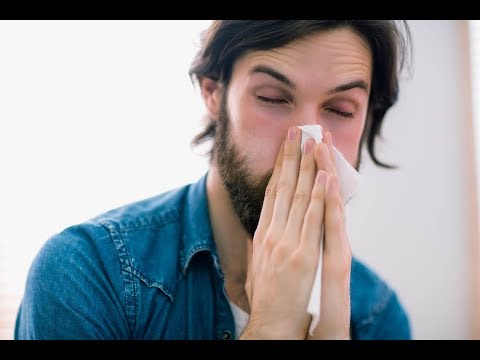