Should more be done to protect youth influencers? 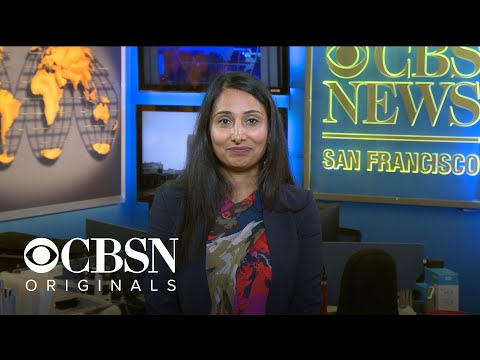