Should Saudi Arabia host the G20? 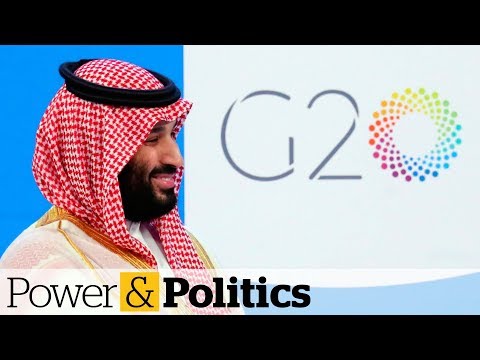