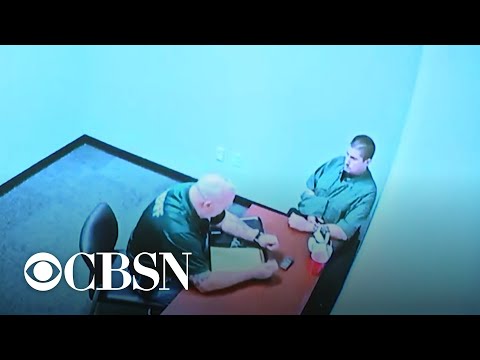 “Stand your ground” trial underway in Florida “Stand your ground” trial underway in FloridaWitnesses were back in court Thursday in Florida. Stand your ground trial, Michael drejka, is on trial for what prosecutors argue with the deadly shooting of an unarmed black man. During a dispute over a parking space last year, defense attorneys the Draycott was defending himself CBS News. National correspondent, Manuel bojorquez has the latest handicap parking spot convenience store. Bac stand your ground law which allows a person to you. Fishes man was at the store with his girlfriend Brittany, Jacobs and their three children. She testified yesterday that she and dreka got into a heated argument after he saw them Park in a handicap spot without a placard I’m just leaving from Clearwater Florida in the trial. Who’Ll. Take the stand tomorrow is something similar to what we saw from them on the defense side of this calling up, perhaps the medical examiner to talk about the results may be acted in a way that that put the defendant here under a sense that he was at Risk and – and that would prop up their argument – that this was a shooting that was done in self-defense. The big question, of course, is whether that the will bring Michael drejka to the stand to testify in his own defense. Graco reenacting the shooting, what were prosecutors, trying to prove by showing that video themselves he described to police the police and I think, what they were Trying to do there is to paint some cloud of Suspicion of the jurors Minds about girlfriend. Another witness testified in court yesterday. What was his story? Left? It running went inside to get something to drink and came back out to this confrontation. He testified that Draco said something to the effect of. I should shoot you and he said, I’m not afraid to die, go ahead and shoot and that they took he did not see a firearm, but the prosecution they’re clearly trying to paint a picture of draca as the aggressor in the circumstances, told the detectives all along That really, he was just trying to do the right thing. He fell by telling people that there weren’t supposed to be parking in the handicap spot and that when he was shocked, as we saw on that videotape that he reacted in his best interest, which was, of course, his self defense. In his words. But of course that is the big question. The jury will eventually have to decide. Thank you very much. Thank you. Witnesses were back in court Thursday in Florida’s “Stand your ground” trial. Suspect Michael Drejka is accused of shooting and killing an unarmed black man during a dispute over a parking space last year. Manuel Bojorquez joined CBSN with the latest.