Steve Says: Taking on the ‘Never-Trumpers’ 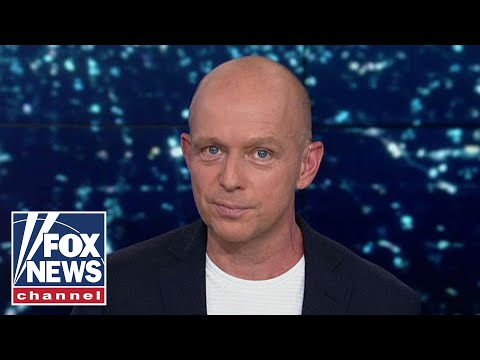