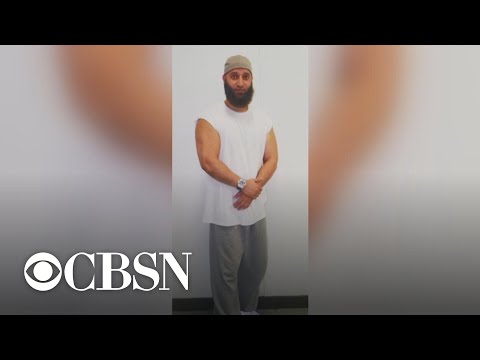 Supreme Court rejects appeal from Adnan Syed of “Serial” fame Supreme Court rejects appeal from Adnan Syed of “Serial” fameThe US Supreme Court Monday denied Adnan Syed request in his appeal of a lower court decision. Rejecting a new trial Syed was convicted in 2000 in the murder of his Woodlawn High School ex-girlfriend haemin Lee. He is serving a life, her murder, but his case was highlighted in 2014 in the podcast serial raising concerns about an alibi, witness a classmate in a Baltimore County Library never called to testify a new trial based on that alibi was at first, then, overturned by Maryland. Court of appeals and finally upheld by the Supreme Court Monday is argue, gives prosecutors white Authority in timelines and alibis options. We are already exploring next options, really go to federal court next federal appeal. Next, his mother in April till WJZ. She hoped the court would Branson new trial they give us. Maybe they will accept this want to know what it’s like stingrays shock. You pick that was delivered by the jury and are pleased that Justice for Hae Min Lee has been done. The Supreme Court on Monday rejected a Maryland man’s bid for a new trial based on information uncovered by the hit podcast “Serial.” Paul Gessler of CBS Baltimore has the details.