The Hill is reviewing work of former contributor John Solomon 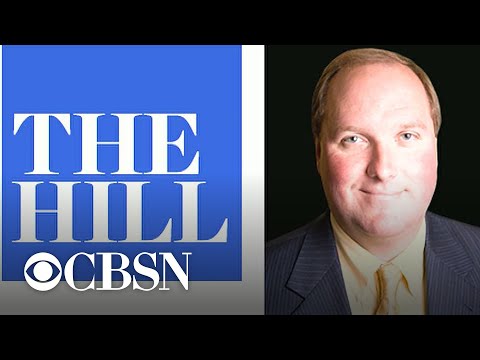 The Hill is reviewing work of former contributor John Solomon The Hill is reviewing work of former contributor John SolomonA former columnist at the hill is facing an internal review over his reporting on Ukraine. During the impeachment hearings, Republicans that such as house Intel ranking member Devin Nunez relied on John Sullivan work. They used it to build the case that President Trump was right to be concerned about Joe Biden’s actions and Ukraine, but inquiry Witnesses, including Lieutenant Colonel Alexander, Benjamin George, Kent and Maria Solomon. Supporting in a memo to staffers at the hill editor-in-chief, Bob Cusack wrote quotes because of our dedication to Accurate non-partisan reporting and standards. We are reviewing updating, annotating and, when appropriate, correcting any of during the ongoing Congressional inquiry. Earlier I spoke with Bob about the controversy together in and reviewing some more information after Thanksgiving as you I had to do with Ukraine, Ukraine, war, Bob Cusack, editor-in-chief at the Hill, joined CBSN to discuss how the publication is reviewing the work of former contributor John Solomon, whose stories fueled speculation about Ukraine and the Bidens.