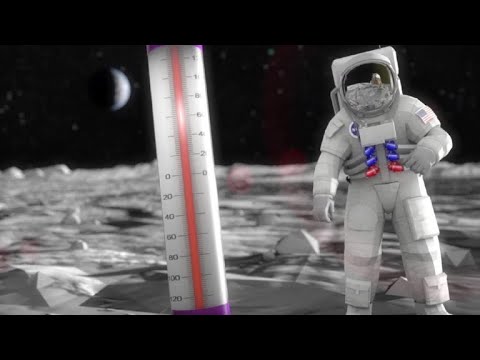 The Moon The MoonThe Moon is the only place beyond Earth where humans have set foot, but no at least hospitable environment. The week atmosphere offering no protection from the Sun radiation offer meteorite surface temperatures range from 127 degrees Celsius in the sun, 2 173 degrees C, and don’t know about how the moon was formed. The main hypo this is the tick with the result of a collision between a mouse-sized Body & Earth about 4.5 billion years ago, but a recent study has suggested that the moon was instead forged by a rash of small body smash into an embryonic multiple impacts. Anuria, rather than a single impact hypothesis being around 384,000 kilometers away from Earth and less than a third of the planet, moderating how much the Earth wobbles on its axis, this results in a relatively stable climate. The moon’s gravitational field also affect the time it takes. The moon to 10 months on its axis is the same length of time it takes to orbit the earth, which is roughly 27 days as a result, the same hemisphere always faces us sooner eclipse, multiple Nations haven’t found any evidence of life, but that is not to Say it won’t be colonized by humans in the future. Videographic presentation of the moon. China plans to send a manned mission to the moon and to build a research station there within the next decade, state media reported on Wednesday.VIDEOGRAPHIC