The risk of contracting Zika is still out there. Here’s what you need to know. 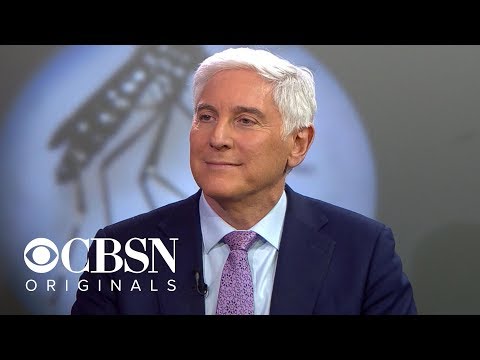