Trudeau on whether ‘Jihadi Jack’ will be allowed in Canada 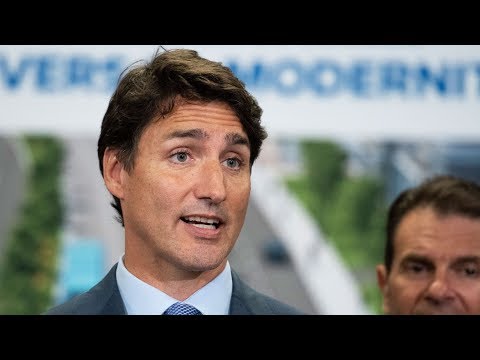