Trump has done a ‘dramatic turnaround’ to the economy: Marc Short 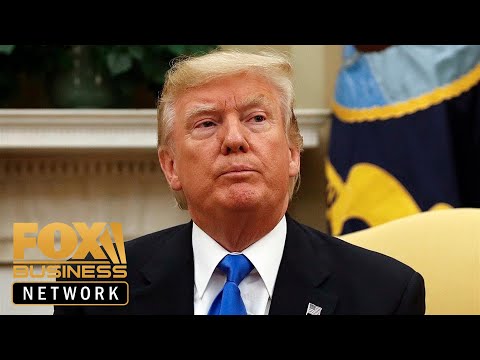