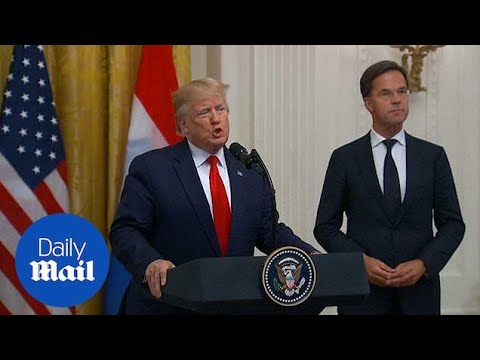 Trump says U.S. Navy shot down ‘provocative and hostile’ Iranian drone Trump says U.S. Navy shot down ‘provocative and hostile’ Iranian droneA g of escalating tensions in the Gulf. I want to apprise everyone. It was destroyed by the USS boxer seen here. The Becca has been patrolling the region, increase American Military presence enclosed into a very, very near distance. Approximately 1000 yards ignoring multiple calls to stand down and was threatening the safety of the ship and the ship’s crew ships as they go through the strait reported. The US has blamed a series of recent some fuel tankers on Aaron’s, adding to tensions Trump announced new sanctions against around Thursday. The sanctions Trump, who quit Landmark – 2015 uranium enrichment, The conflict came in the Strait of Hormuz, the only shipping lane between the Persian Gulf and the open ocean. About one-fifth of the world’s oil passes through it. Trump said at the White House that the USS Boxer, a Wasp-class amphibious assault ship, ‘took defensive action’ after the drone strayed to within 1,000 yards. ‘The drone was immediately destroyed,’ he said, after its operators ignored ‘multiple calls to stand down.’