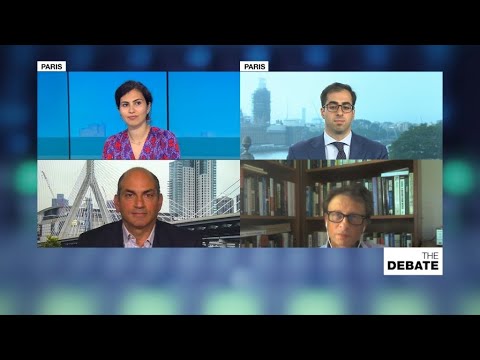 The U-S president delighting Israel and Gulf allies by ordering fresh sanctions against Iran’s leadership. A donor conference in Bahrein that promises a public-private partnership to develop the Palestinian Territories, an “economy first” approach long espoused by the current right wing Israeli leadership. Left out is any whiff of compromise on a political solution, hence the boycott of the Bahrein workshop by the Palestinians themselves.