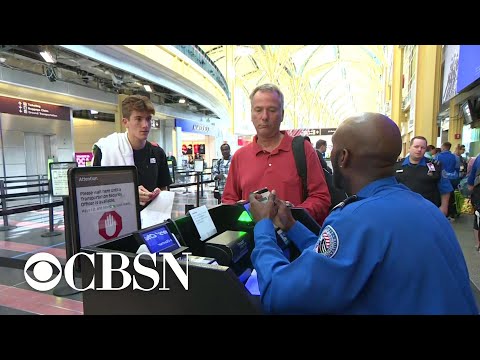 TSA rolls out public awareness campaign for REAL IDs TSA rolls out public awareness campaign for REAL IDsNectar October 2020, you need to have the the gold star on your ID Dee before the October 2020 deadline are aware: it’s just another layer of security that we can use to make sure people are allowed to access the secure area 2005. Mother government-issued ID also you’ll have to prove your residency to be contact. Your local DMV hadn’t checked their website, so I actually have a list of everything you will need protocols with Oregon, Oklahoma, New Jersey and Main receiving extensions until later this year to become compliant. Those who do not have a real ID by October 2020 has Travelers can use other forms of approved identification like a passport or permanent resident card drivers license or state ID is real ID compliant in Most states. Tsa says an enhanced driver’s license is also acceptable Reagan. National Airport Starting next year, American travelers will need a certified REAL ID identification card to board a plane. The TSA is rolling out a public awareness campaign about the change.