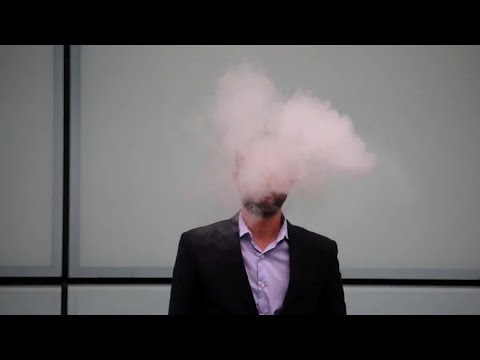 U.S. moves to ban flavoured e-cigarettes U.S. moves to ban flavoured e-cigarettesCarry on with our coverage of that story, The Vaping story itself because of those deaths and the number of cases of mysterious illness. John northcott is on that story for us. In back with the latest details, John. had reported concerns and difficulty breathing and turning up in hospitals with some to death being investigated. Now up to 450, who reported these symptoms and 6 deaths being investigated by American Authority talk about Flavor. This is, of course, anyone who has Vaped or walk by anyone, the street, who is walk through the cloud of vapor that they emit know that there are a variety of flavors, so everything from fruit to Menthol to Mint to even the flavor a various forms of Alcohol being contained in those pot sinus pointing out that this is a situation where you are not just putting something into your lungs. That is harmless. You are putting something that has oils in it, and lungs are made to deal with oxygen. Anyting else isn’t good, for all of these situations have drawn the attention of the u.s. President. Donald Trump here is what he has to say. That’S one thing I think we can say. Definitely, commissioner, it’s not a wonderful thing. It’S got big problems. We have to find out. The extent of the problem is so new, it’s so no, but we’re going to find out, and I hope that parents that you know they have children and the children are a certain date. I hope they going to be able to make wise decisions now there you can see first, lady Melania off to the side there for the president talking about her rep, their son Barron, a teenager, saying he is a beautiful young man and that the first lady is Taking a particular interest in this situation because of her teenage son, and of course this is the situation with all those various flavors. It is teenagers that are many. We are finding in many cases are drawn to using vaping thinking that it isn’t as harmful as cigarettes. Heather – and we know the number with everything the United States is doing – there is increase pressure on Canadian officials to act as well. So, what’s the story here got a warning to both of Physicians and to patients. If they Vape to be aware of some of the situations, you could have everything from vomiting to respiratory difficulties as well. The Canadian Medical Association saying – and this is from their latest released out on this – is he made his calling for more research into the possible Health consequences of these devices and their claims of Effectiveness as smoking cessation Aid. We also support Banning the sale of e-cigarettes to minors and the same marketing. Restrictions that apply to tobacco products should apply to vaping products and to their devices. So still so many question marks many them on this side of the Border. Heather Health officials in the U.S. have flagged hundreds of serious respiratory illnesses among people who use e-cigarettes, including six deaths. The White House is now moving forward on a nationwide ban on flavoured vaping products.