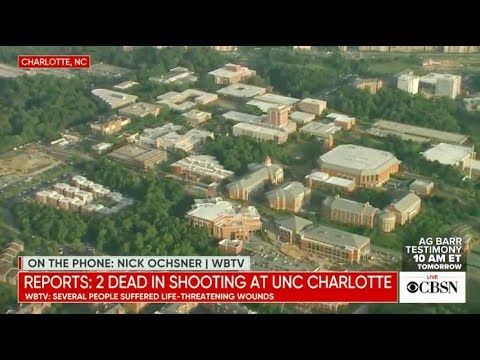 A police source told CBS Charlotte affiliate WBTV there is one person in custody.