VivaTech 2019: The race to create unicorns 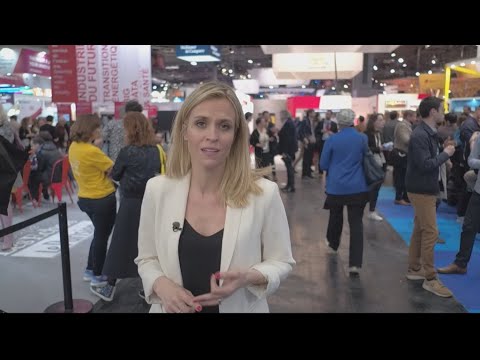 This week, Tech 24 takes you inside VivaTech 2019! We tell you more about how nations are fighting to have the greatest number of unicorns, or companies valued at more than $1 billion. France has pledged to reach the ambitious goal of 20 unicorns by 2025 and VivaTech is here to help! Plus, we speak to Melanie Perkins, the youngest women at the head of a unicorn. And in Test 24, Dhananjay Khadilkar presents us with a selection of some of the best gizmos and innovations at the trade show.